Deciduous means "falling off at maturity" or "tending to fall off", and is typically used in reference to trees or shrubs that lose their leaves seasonally, and to the shedding of other plant structures such as petals after flowering or fruit when ripe. In a more general sense, deciduous means the dropping of a part that is no longer needed, or falling away after its purpose is finished. In plants it is the result of natural processes. Deciduous has a similar meaning when referring to animal parts, such as deciduous antlers in deer, or deciduous teeth, also known as baby teeth, in some mammals (including humans). 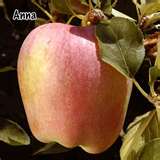 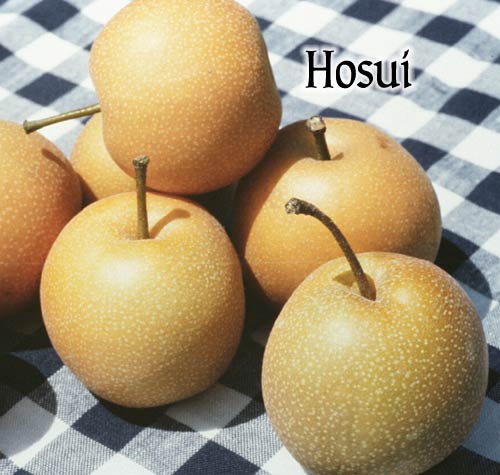 Hosui's are consistently rated the best-tasting asian pear. They are large, sweet, flavorful, refreshing, crisp like an apple with a brownish-orange russetted skin. Hosui's ripen early through late August and stores through November. They are pollinated by Shinko or 20th Century.

Arctic Star's are the earliest to ripen of the new low acid, super sweet white nectarines. They have a beautiful dark red skin with a snow white semi-freestone flesh. They are also sef-fertile and ripen in mid-June in Cental California.

Dialog will close after 10 sec.

Thank you for submitting your contact request! We will reach back out to you within 24 hours of receiving your request.